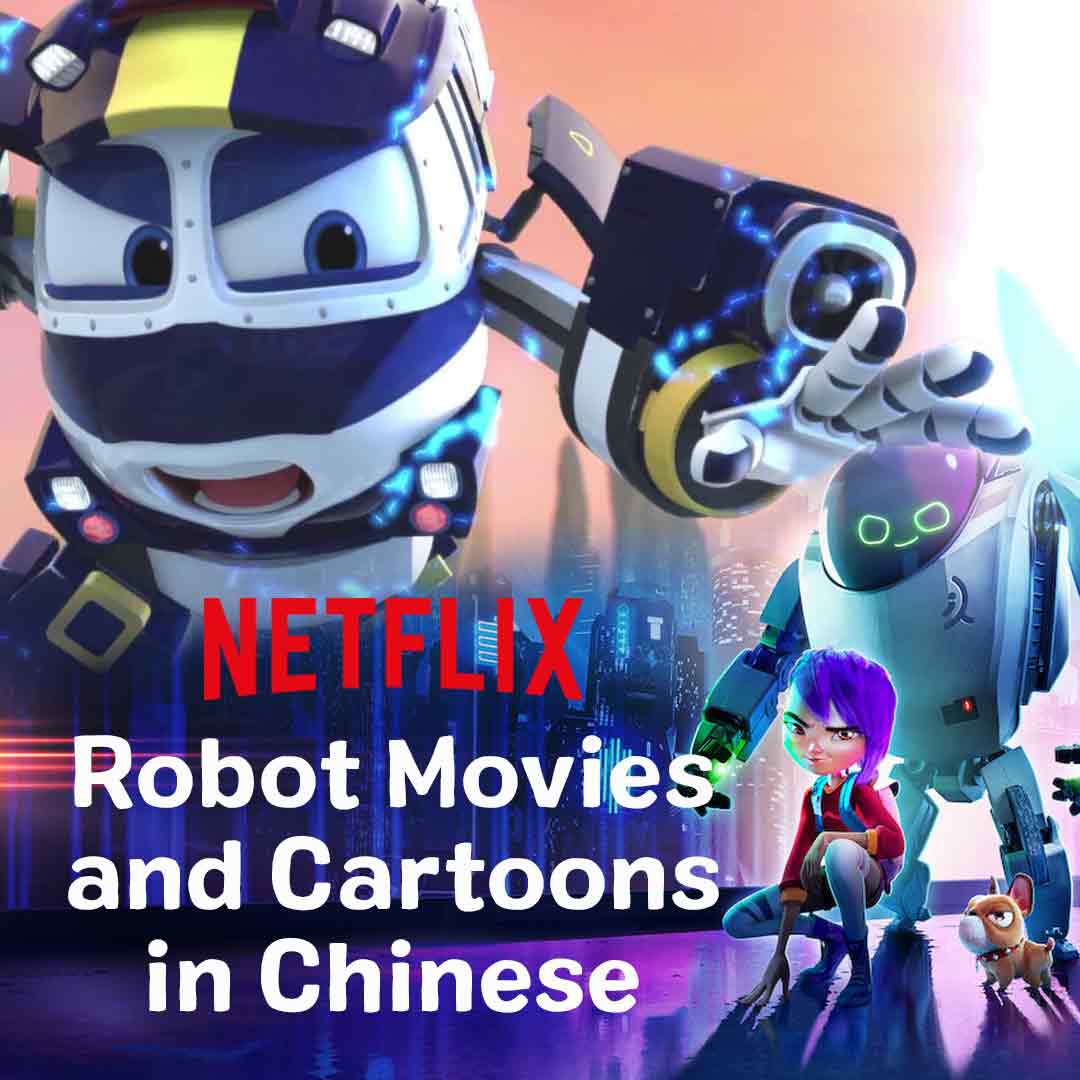 Need some new shows to stream to keep your kids busy? Here’s a list of shows and movies on Netflix in Mandarin for robot loving kids (and action and Transformers). Please check the rating of each show and make sure the content is appropriate for your child.

DinoTrux
Amped up with powers that make them faster, stronger and more agile than ever, the Dinotrux are back to face new challenges and meet new friends.

Next Gen
When lonely Mai forms an unlikely bond with a top-secret robot, they embark on an intense, action-packed adventure to foil the plot of a vicious villain.

Reboot
Four tech-savvy teens hone their skills as cyber-superheroes in a series of secret missions to save the world. 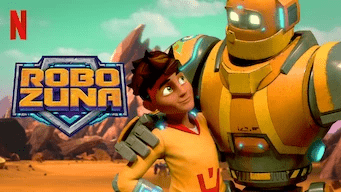 Robo Zuna
A boy and his homemade robot enter the toughest competition in the universe while attempting to free their oppressed home from an evil empire.

Robot Trains
Keeping peace and safety in Train World is no easy task, but for five trains with the power to transform into robots, every crisis is an adventure!

Story Bots
Five inquisitive little creatures track down the answers to kids’ biggest questions, like how night happens or why we need to brush our teeth. 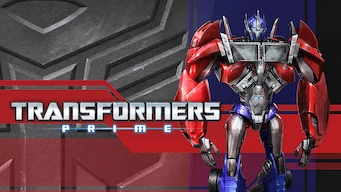 Transformers Prime
With the help of three human allies, the Autobots once again protect Earth from the onslaught of the Decepticons and their leader, Megatron. 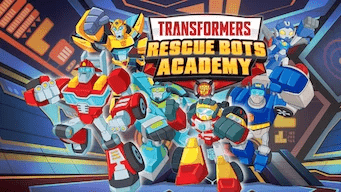 Voltron Legendary Defender
In an all-new series, five unlikely heroes and their flying robot lions unite to form the megapowerful Voltron and defend the universe from evil. 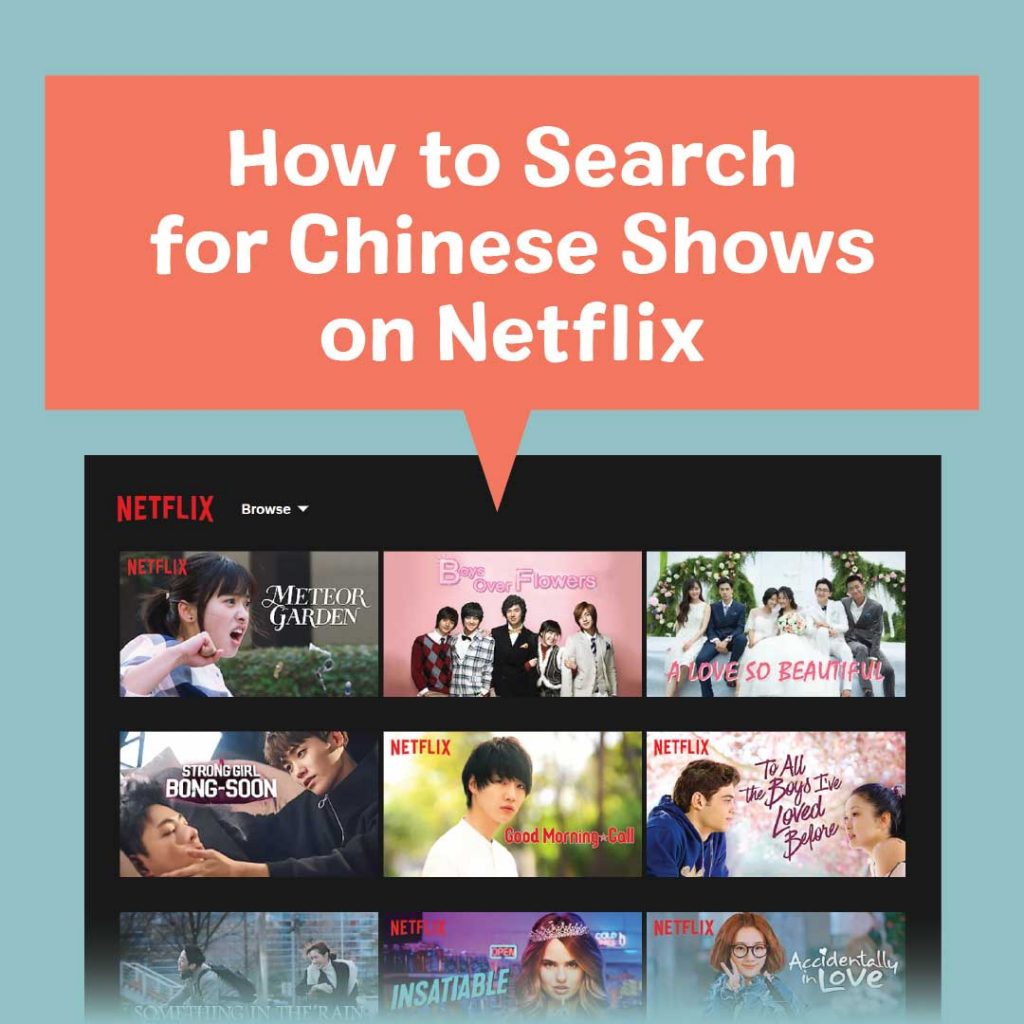